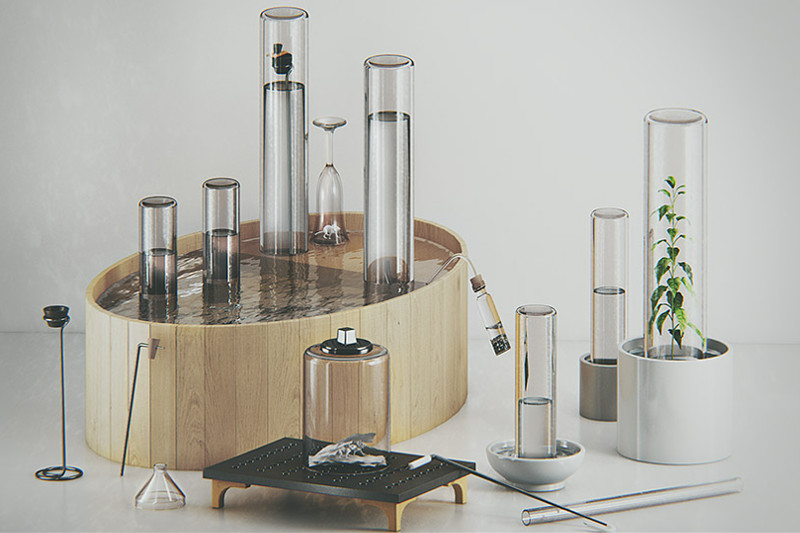 In 1899, German Biologist, Ernst Haeckel, published his book Art Forms in Nature, depicting the strangely beautiful forms that occur in exotic marine and microscopic life. The publication, wonderfully successful in its time, was able to bring the wonder and beauty that scientists see every day to the general public. Today, the people behind Beautiful Chemistry aim to follow in Haeckel’s footsteps by using digital media and technology to acquaint the general public with the magnificence of chemistry.

Beautiful Chemistry has found a variety of means to present this intriguing science in an approachable way. Using 4K UltraHD cameras and special lenses, they have captured amazing video that will paint chemical reactions in a whole new light. Slowed down to various different speeds, you can witness precipitation, metal displacement, crystallization, bubbling, and so many others in astonishingly gorgeous detail.

(Below: Chemical Color Change in Flowers)

They have also used advanced computer graphics and interactive technology to illustrate some of the most interesting chemical structures the known universe has to offer. Inner structures of crystals, DNA, interlocked molecules, and molecular recognition and self-assembly are among the many they present.

(Below: Variations of Interlocked Molecules)

Finally, Beautiful Chemistry has recreated the chemical apparatus used by Joseph Priestly (1733-1804), and Antoine Lavoisier (1743-1794). Full diagrams and explanations on how they were supposed to work can be found on their website. 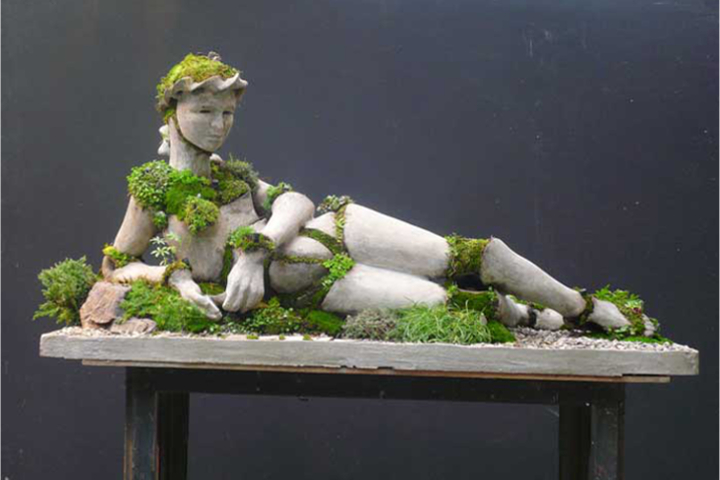 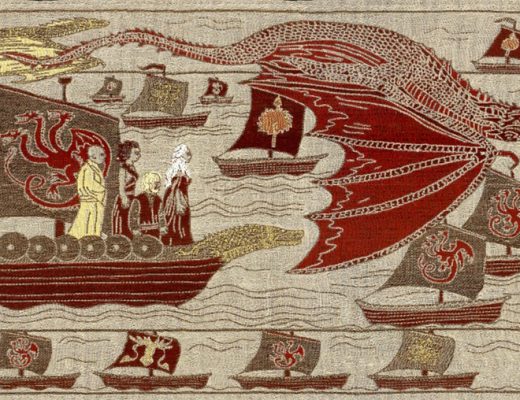 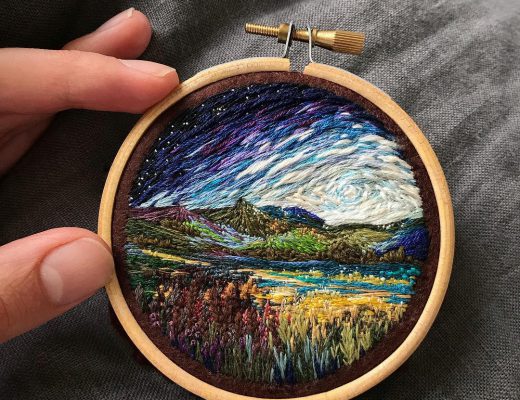