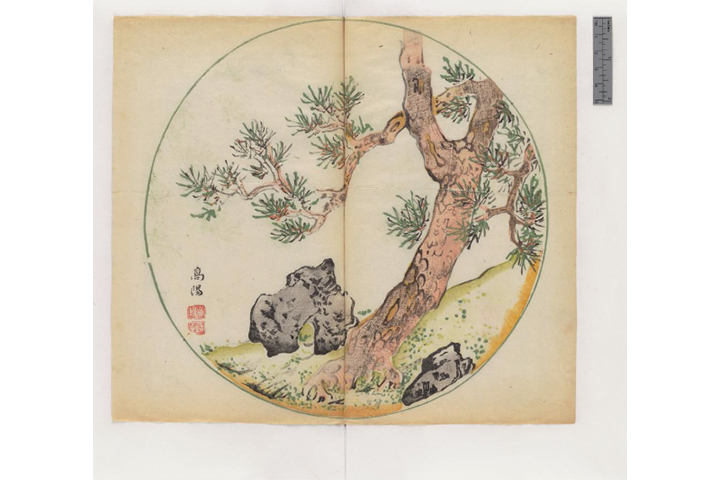 Thanks to the University of Cambridge, Hu Zhengyan’s douban-printed Shizhuzhai shuhua pu, or ‘A Manual of Calligraphy and Painting from the Ten Bamboo Studio’ (Nanjing, China), can now be enjoyed in its entirety by anyone with an internet connection.

The book series was originally released between the years of 1619 and 1633 in sixteen installments, totaling 360 folios and 140 prints. The illustrations were divided into eight categories, each being featured twice; the collection depicts birds, orchids, fruit, plums, ink drawings, bamboos, stones, and a miscellaneous group, with almost every picture being accompanied by text or poem on the following page.

While it’s easy to see the collection is both extremely old and intriguingly beautiful, its true uniqueness lies in the fact that it is actually the very first to be printed in color using polychrome xylography. These images were created using a specific method known as douban, a multi-color printing system. The innovative approach, invented and perfected by Hu Zhengyan himself, used woodblocks to apply variously colored inks to paper, resulting in an intricate watercolor look.

Because it is obviously so delicate, until its scanning, virtually no one was allowed to see it. Now these wonderful books can be viewed in whole, from the amazingly preserved blue covers, to each magnificent, butterfly-bound page, via the University of Cambridge Digital Library.

and The British Museum 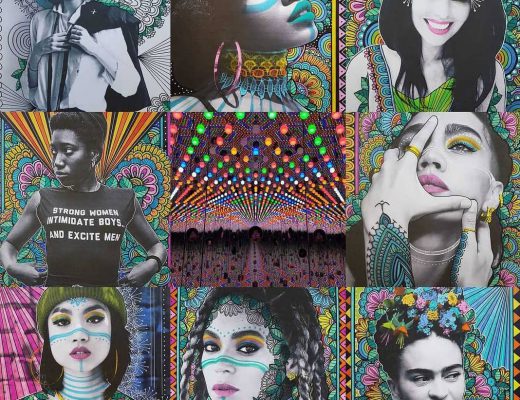 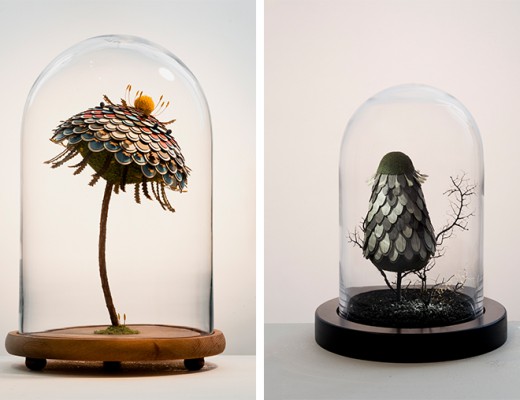 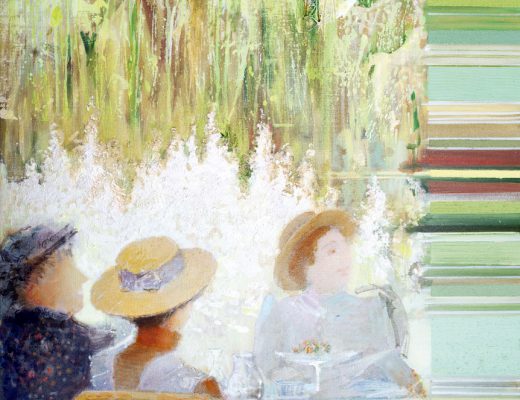